Tata Motors has always had a strong pioneering spirit. Under our sub-brand, TAMO, we recently introduced India's first sports car - Racemo. We have taken huge steps down the road to sustainability by launching India's first CNG bus, a Hydrogen fuel cell bus and a wide range of Electric and Hybrid buses. We have introduced world class trucks on Indian roads with the Prima, Ultra and Signa. Tata Ace was another first from us, a small truck that is ideal for last mile delivery.

Here's a list of things about us that you may not know. 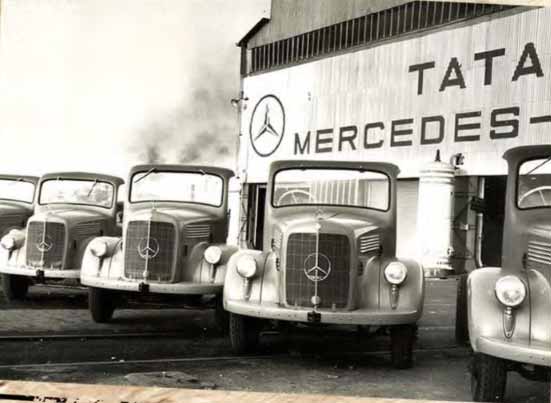 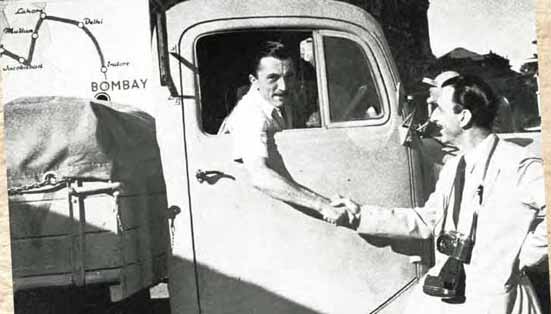 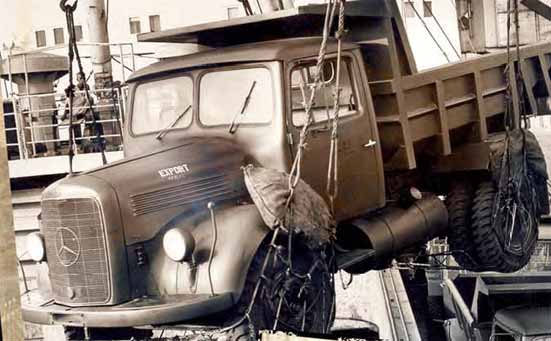 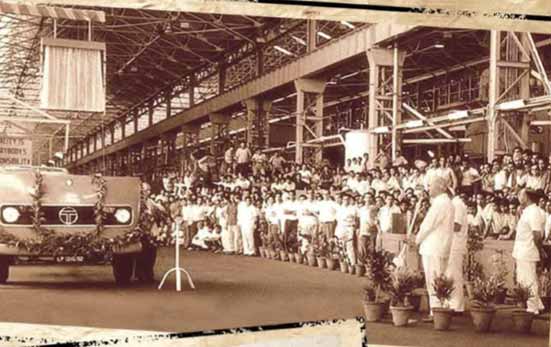 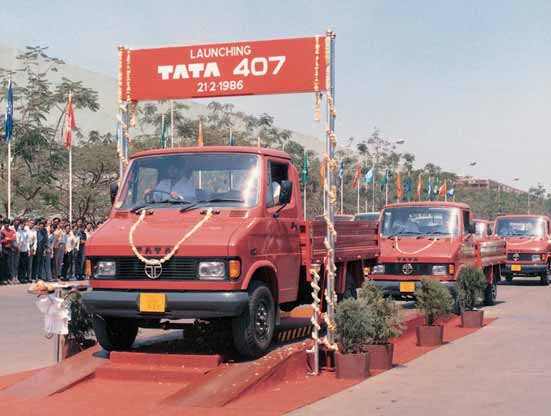 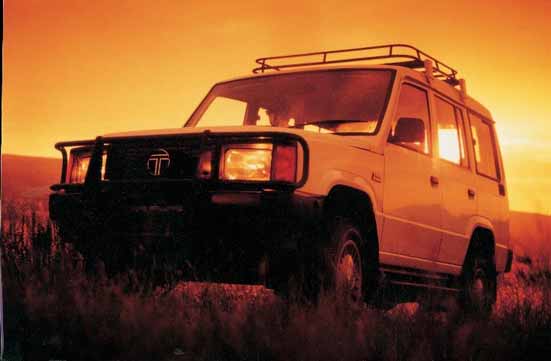 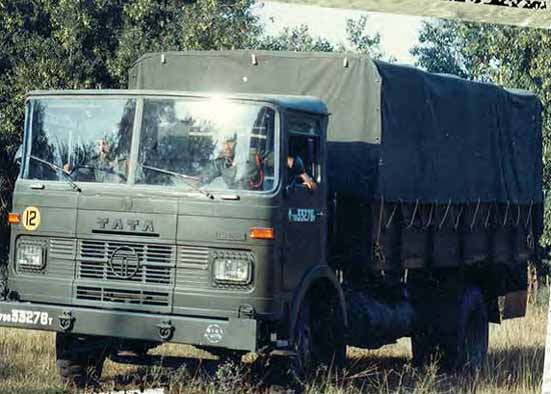 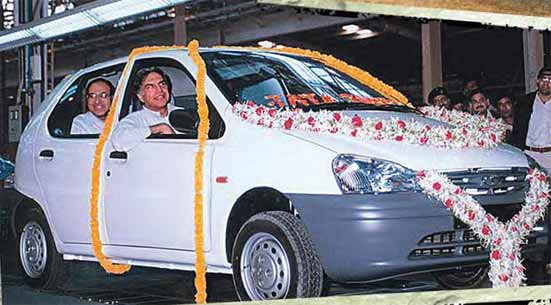 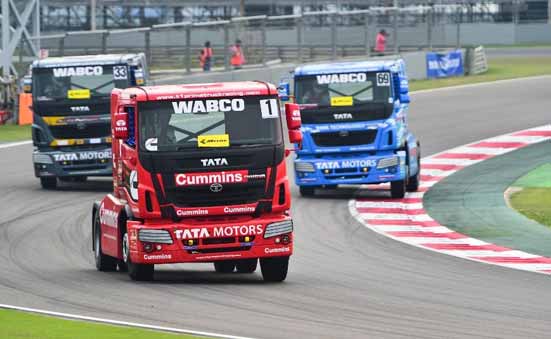 Did you already know some or all of these facts? Let us know in the comments below!

Quick Tips For Your Next Road Trip