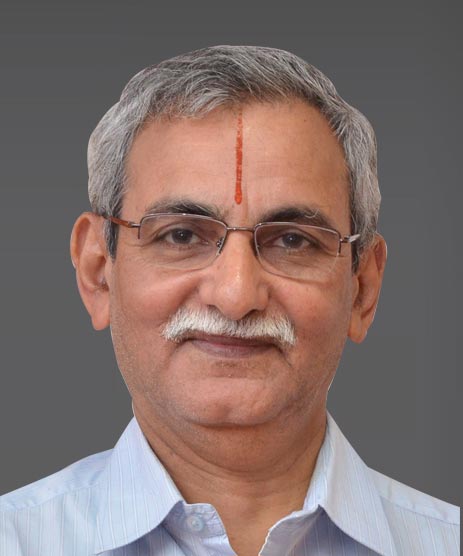 He held several executive positions and retired as Chairman of Central Board of Direct Taxes. On Superannuation, he was appointed as an Advisor to the Department of Revenue, Ministry of Finance.

Mr. Chowdary was the Central Vigilance Commissioner from June 2015 to June 2019. He was elected as a Member of the Executive Committee of International Association of Anti-Corruption Agencies.  He is a Member on the Advisory Board of Comptroller and Auditor General of India.

Mr. Chowdary has been appointed as an Independent Director, with effect from October 27, 2020 for a tenure of 5 years.