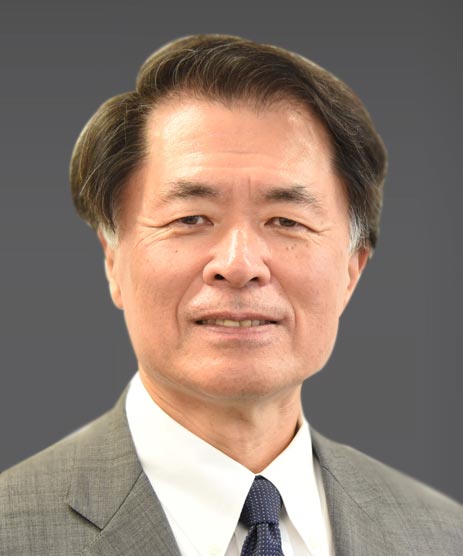 Mr. Mitsuhiko Yamashita is a Japanese national and holds a Master's Degree in Aeronautical Engineering from Kyoto University and has also studied at Massachusetts Institute of Technology (Advanced Research).

Mr. Yamashita joined Nissan Motor Co. Ltd. in 1979 as a Body Design Engineer and rose up in the ranks becoming a Member of the Board of Director and Executive Vice President supervising R&D in 2005. From 2005 to 2015, Mr. Yamashita led the R&D function and was involved in the development of electric vehicles, autonomous drive and various other technologies to support Nissan's goal of achieving zero fatalities and zero emission. In 2015, he was appointed as the Technical Advisor to the Board of Directors.

Mr. Yamashita has served on the Advisory Panel of Science and Technology for the Ministry of Foreign Affairs and several committees in Ministry of Economy, Trade and Industry (METI). Mr. Yamashita was the President of the Society of Automotive Engineers of Japan, Inc from 2012-2014.

Mr. Yamashita has been appointed as Non-Executive, Non-Independent Director, with effect from September 27, 2020 for a tenure of 5 years.