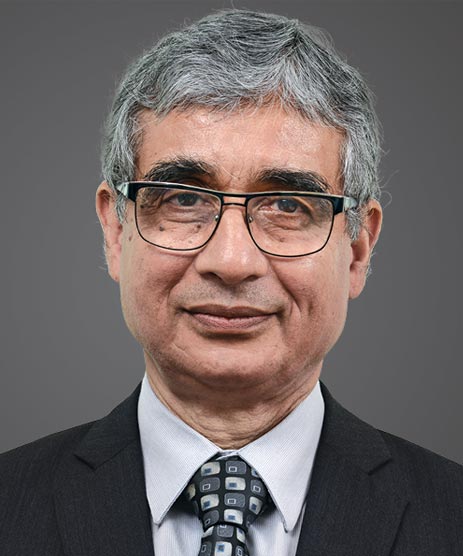 Mr. Bhatt has served as Chairman of Indian Banks' Association, the apex body of Indian banks. He also served as India's economic diplomacy as government's nominee on the India-US CEO Forum, Indo-French CEO Forum and Indo-Russia CEO Forum, forging links with a cross section of the world's business leaders. He serves as an Independent Director on Boards of several companies.

Mr. Bhatt is Independent Director of the Company since May 9, 2017.